AN ESTIMATED 600 MILLION CHILDREN ARE ANEMIC, WITH DETRIMENTAL EFFECTS ON THEIR PHYSICAL AND COGNITIVE DEVELOPMENT.

Rigorous evidence shows regular iron and folic acid (IFA) supplementation significantly reduces the risk of this condition. Beginning in India, we’re testing how this intervention can be delivered cost-effectively to millions of children through schools.

Iron deficiency anemia is the leading cause of disability among children in poor communities.

An estimated 600 million children around the world suffer from anemia, a condition that impairs physical and cognitive development and weakens the immune system.

Anemia is typically caused by iron deficiency – the most common nutritional disorder in the world and one that’s compounded in poor communities, where poverty amplifies both the risk of malnutrition and its effects.

Nearly 90% of childhood anemia cases are in low- and middle-income countries, where iron deficiency anemia is the leading cause of disability among children aged 5-19. 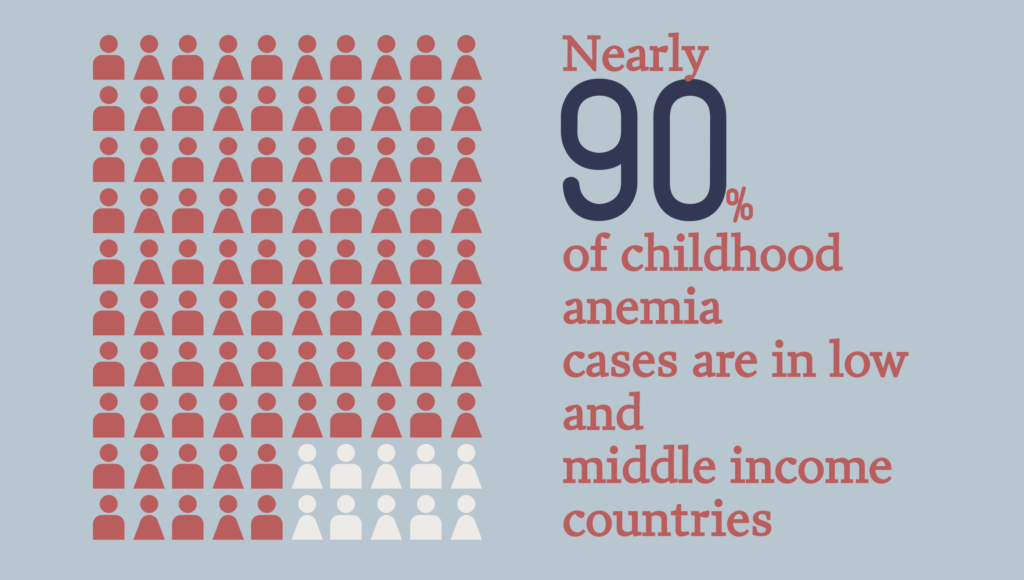 Many children in low- and middle-income countries have limited access to iron-rich foods, but rigorous research shows that weekly iron and folic acid (IFA) supplementation is highly effective in reducing iron deficiency anemia. Inexpensive, safe, and recommended by the World Health Organization, it has been shown to reduce the risk of anemia in children by 49%.

​So the challenge isn’t finding a treatment that works – it’s getting a highly effective treatment, regularly, to the children who need it.

Fortunately, we already have the platform to do this rapidly and cost-effectively – we can reach hundreds of millions of children by delivering treatment where they already are: at school. 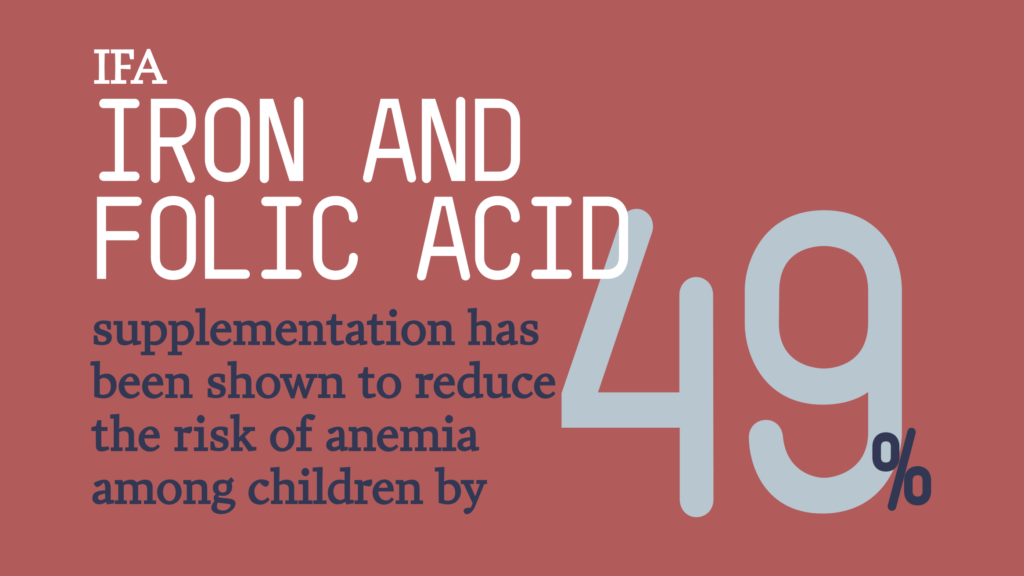 Testing at Scale in India

In India – which carries 33% of the global anemia burden – we’re supporting five state governments to scale up weekly IFA supplementation through schools and anganwadi centers (government preschools that also provide health services to mothers and expecting mothers) for children under five, school-going children aged 6-12, and girls aged 12-19 (both school-going and out-of-school).

We’ve been working with these same states for several years through our Deworm the World Initiative, which also uses schools to effectively deliver treatment to millions of children (with our support, India’s National Deworming Day quickly scaled from treating less than 30 million children in 2014 to treating over 260 million by 2017!).

By leveraging our proven technical assistance model, strong relationships with education and health officials, and existing cost-effective deworming platform to support IFA supplementation, we’re able to deliver both interventions in India at a combined cost of USD $0.60 per child, per year. We are aiming for a 7 percentage point annual increase in coverage in the states we support, and expect to see 24.8 million children receiving weekly IFA supplementation by 2023.

IFA supplementation is being tested at scale – the final stage in our Accelerator’s new program development process. If successful, we’ll expand this program to other states in India, as well as other countries that have a high anemia burden.

The Evidence for Iron and Folic Acid Supplementation

We provide governments with agile, end-to-end support that builds their capacity to deliver highly effective school-based programs at scale.

We support timely and accurate drug procurement, consistent and robust delivery systems, and efficient coordination between education and health officials.

Our world-class monitoring and evaluation function drives accountability and helps governments monitor progress, identify bottlenecks and challenges as they emerge, and make improvements in real time. We also conduct independent surveys to validate coverage and impact, and use the results to make programmatic improvements.

Working at multiple levels of the system simultaneously, we help governments design and coordinate an efficient multi-tier training cascade that is tailored to the local context.

Learn more about Iron and Folic Acid Supplementation, and our Accelerator, in these blogs: 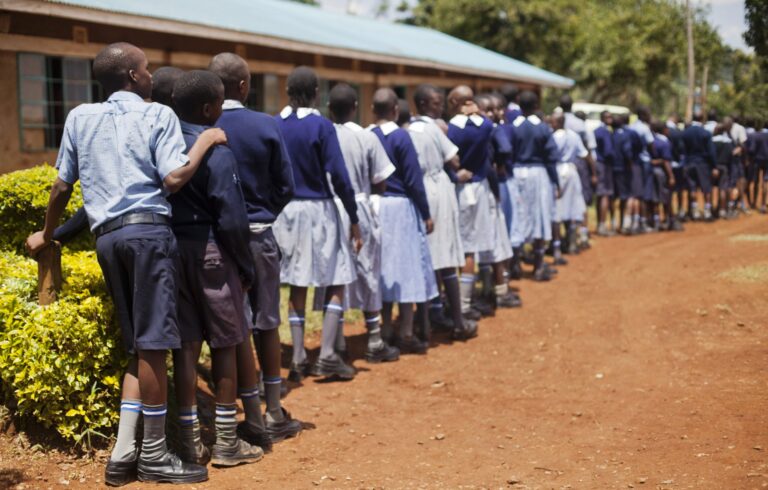 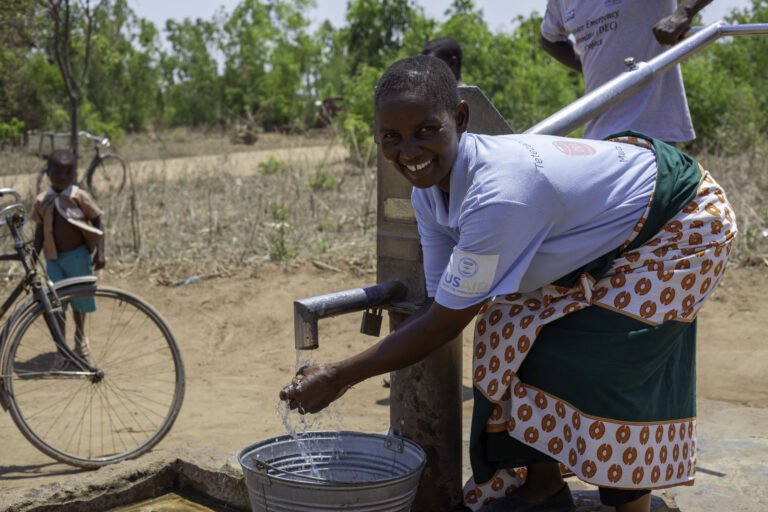 Deepening the impact of our safe water work 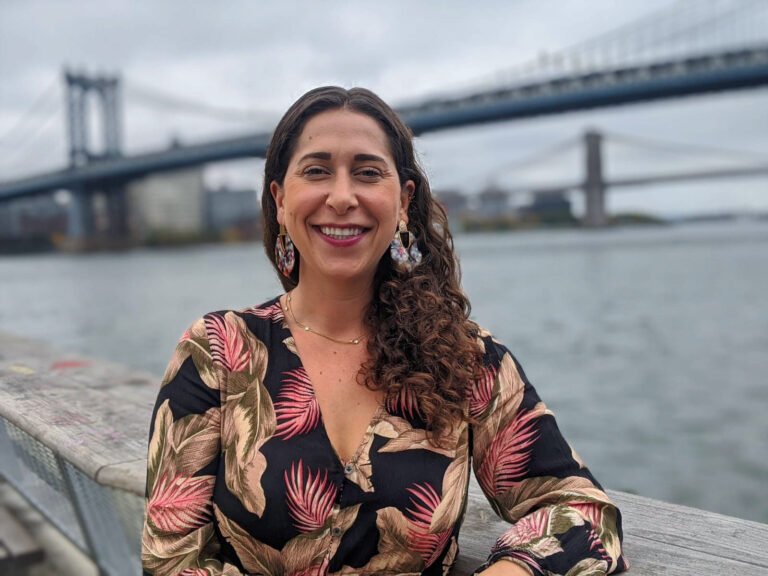 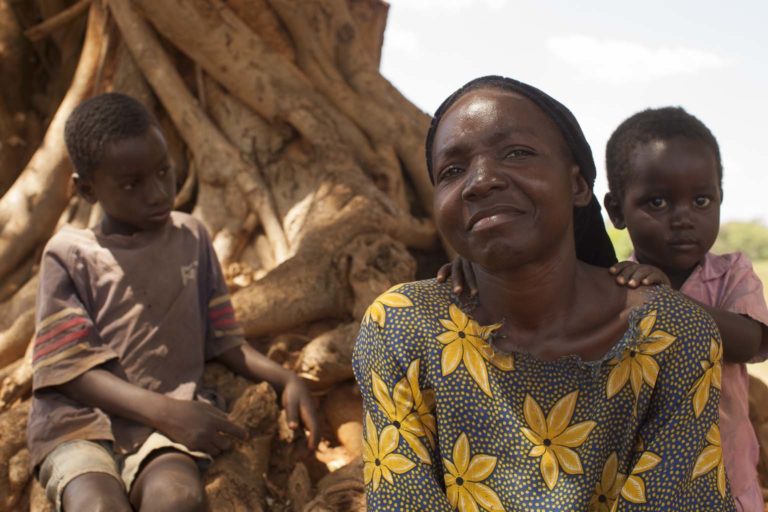 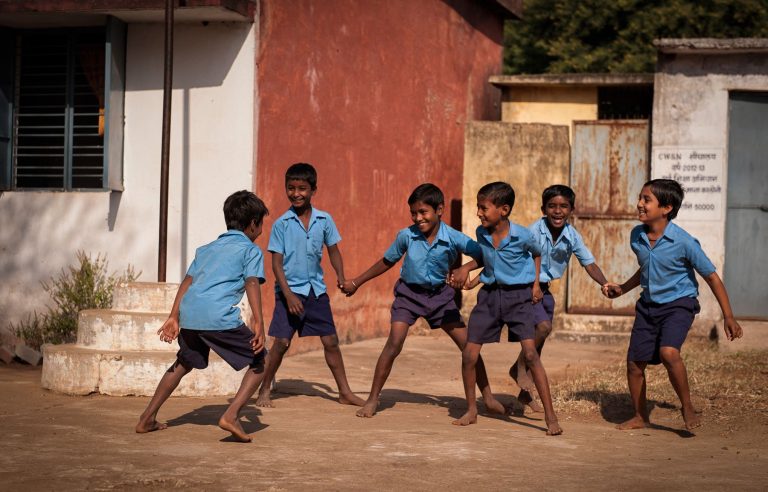 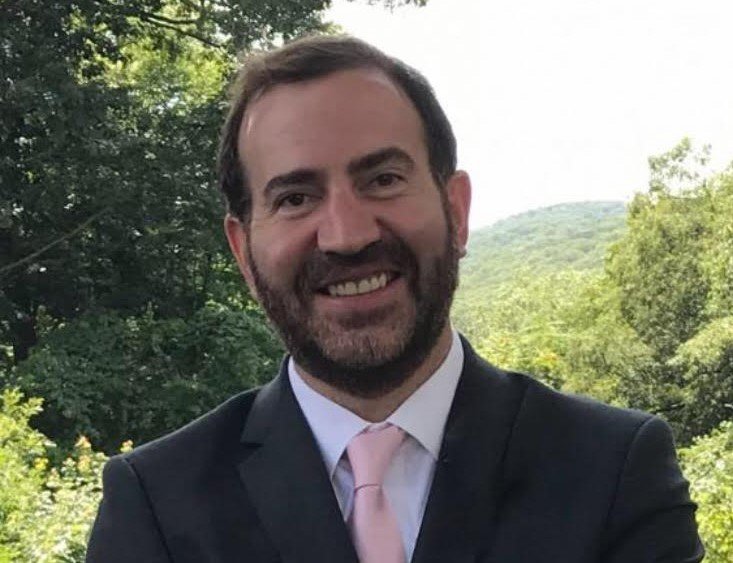 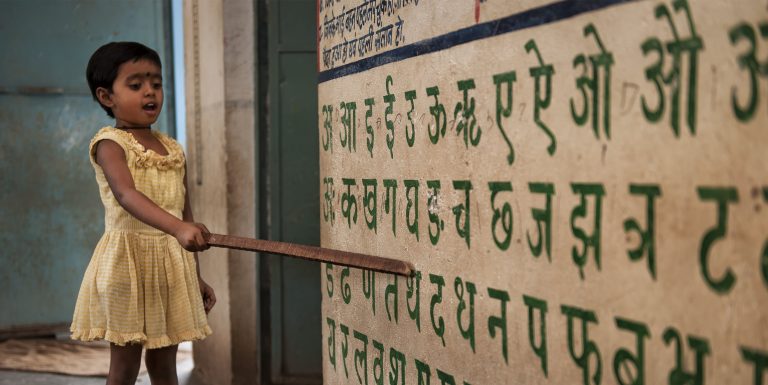 Leveraging Our Existing Government Partnership in India to Tackle Anemia