AN ESTIMATED 525,000 CHILDREN UNDER THE AGE OF FIVE DIE ANNUALLY FROM PREVENTABLE DISEASES RELATED TO UNSAFE WATER.

In rural parts of low-income countries, most water sources are untreated, meaning that water is not safe to drink directly from the source. Our uniquely-engineered chlorine dispensers are installed next to commonly-used water sources, enabling people to treat their water using a safe and pre-measured dose of chlorine. The chlorine stays active for 2-3 days, ensuring water doesn’t get recontaminated even when stored at home. Adding diluted chlorine to water is a WHO-endorsed approach to improving water quality. In fact, water systems the world over routinely chlorinate water, making it safe to drink.

RECOMMENDED BY THE LIFE YOU CAN SAVE AND CHARITY NAVIGATOR, DISPENSERS FOR SAFE WATER PROVIDES OVER
4 MILLION PEOPLE WITH FREE AND RELIABLE ACCESS TO SAFE WATER, REDUCING PREVENTABLE DISEASES SUCH AS DIARRHEA AND SAVING CHILDREN’S LIVES. 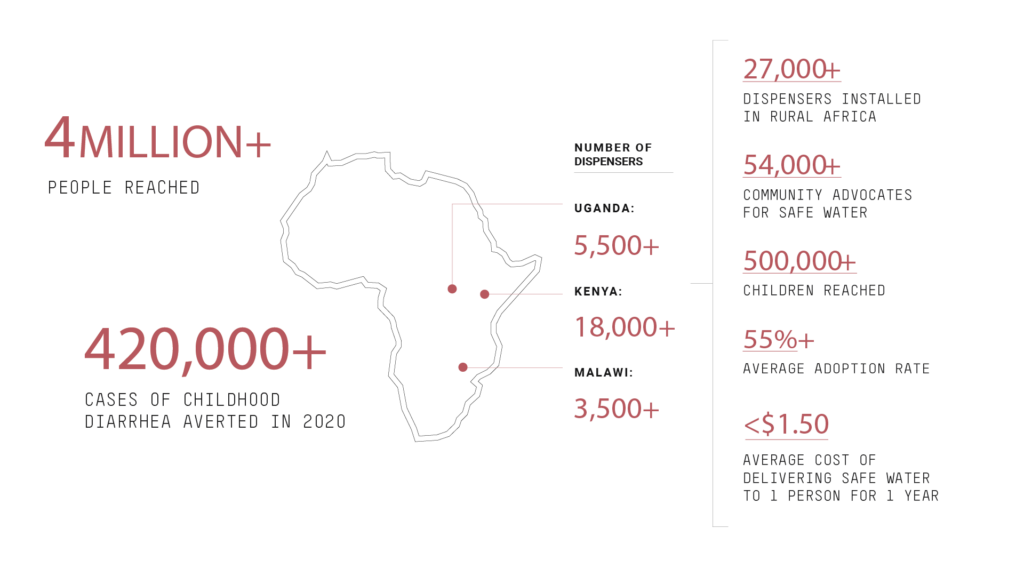 DISPENSERS FOR SAFE WATER IS PROVEN IN ITS ABILITY TO ENSURE RURAL COMMUNITIES ADOPT SAFE WATER PRACTICES. HERE’S WHY THEY WORK:

Our bright blue chlorine dispensers are installed right next to water sources – they can’t be missed! Their location enables people to build safe water practices into their routines, and because water is treated during their walk home, there is little-to-no lag time between water treatment and use.

Research shows that people’s use of preventative health products declines with even the most marginal increases in cost. By providing chlorine for free, we make sure those who need it most don’t have to make difficult trade-offs.

A sophisticated maintenance and supply chain ensures chlorine dispensers are always full and promptly fixed as needed. Circuit riders repair dispensers and deliver chlorine to even the most remote locations.

Before we install a dispenser, we engage with communities, including local leaders, to secure their buy-in. Communities also appoint their own “promoter” – a trusted individual who trains and encourages locals to use the dispenser, and lets us know when chlorine refills or dispenser repairs are needed.

Dispensers for Safe Water is underpinned by Nobel Prize-winning research. In 2019, Michael Kremer (Nobel Laureate, Economic Sciences) even contributed one of our dispensers to the Nobel Museum to represent his work! Kremer and colleagues from Harvard and Berkeley tested chlorine dispensers in Kenya against a variety of other water treatment options. They found that 1) chlorine dispensers had much higher usage rates than comparable treatments, and 2) usage stayed high over time.

Epidemiological research suggests significant reductions in diarrhea in communities provided with a water quality intervention, while economic research demonstrates that the expansion of safe water projects reduces child mortality. We’ve also reviewed the evidence base linking chlorination to health outcomes and found that chlorine is effective at killing diarrhea-causing pathogens. Safety concerns with diluted chlorine are minimal, and it is used as a disinfectant in water treatment plants around the world. Chlorine can provide residual protection for up to three days, which means it also prevents recontamination.

Dig Deeper into the Evidence

Learn more about Dispensers for Safe Water in these blogs: 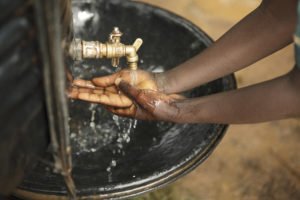 Safe Water and Hand Hygiene in Rural Kenya, Uganda, and Malawi: Our COVID-19 Response Through the Lens of Global Handwashing Day 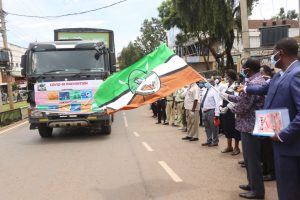 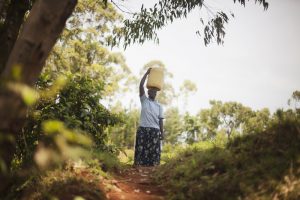 Now More Than Ever, Safe Water – and Safe Hygiene Practices – Are Essential 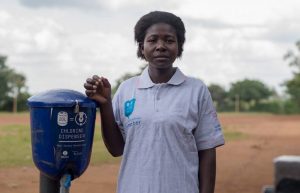 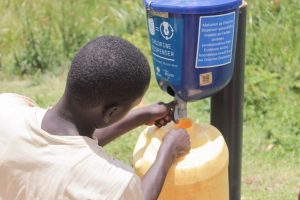 Using Data to Drive Demand for Chlorine Dispensers in Africa 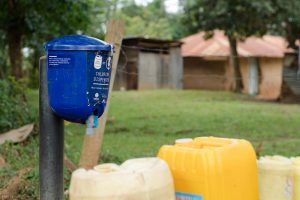 Evolution of Dispensers: A Case Study of Rigor and Iteration 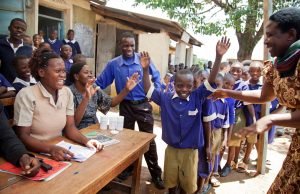 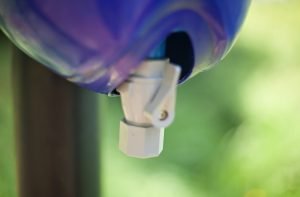