Neglected tropical diseases (NTDs) disproportionately affect people living in poverty, some of whom may be difficult to reach through traditional mass drug administration (MDA). We have attended the NTD NGO Network (NNN) conference for the past several years to share lessons from our work, and learn from our colleagues and partners in the NTD space. In September of this year, members of our global deworming team again participated in the conference in Addis Ababa, Ethiopia, and convened a workshop titled Increasing inclusion of hard-to-reach groups using lessons and strategies from within and outside the NTD community. 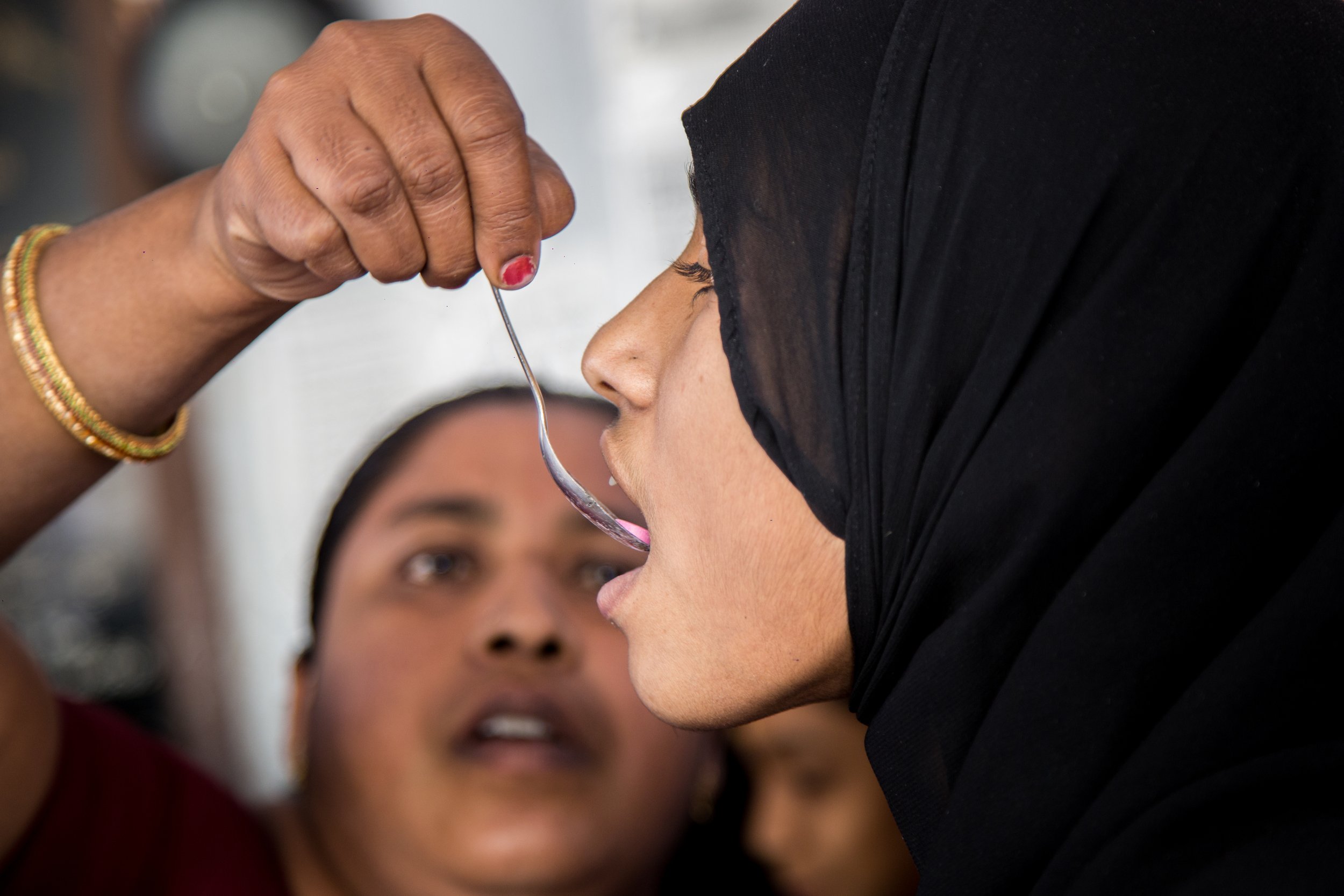 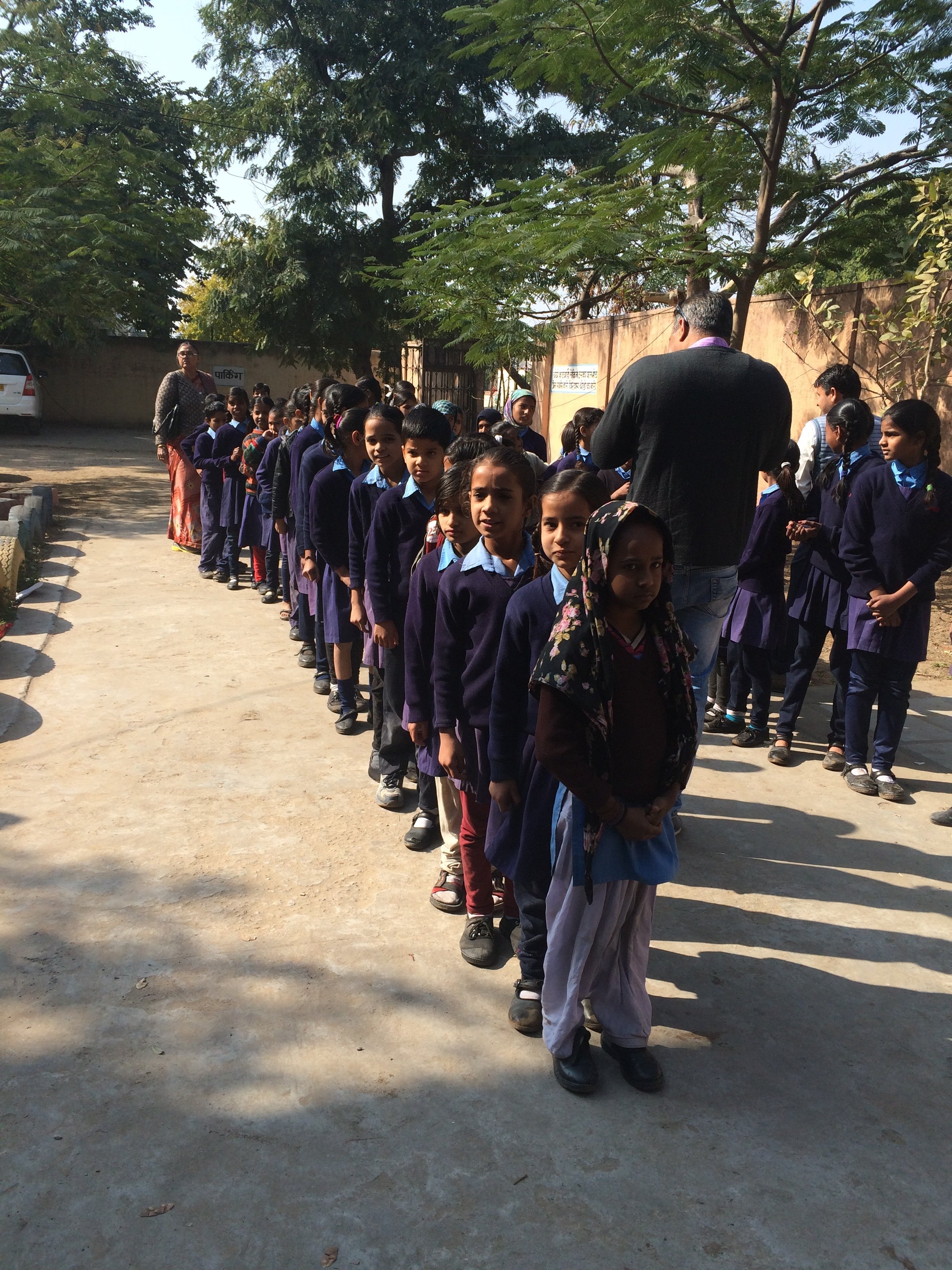 Want to know what the Deworm the World Initiative's is doing in India? Take a look!