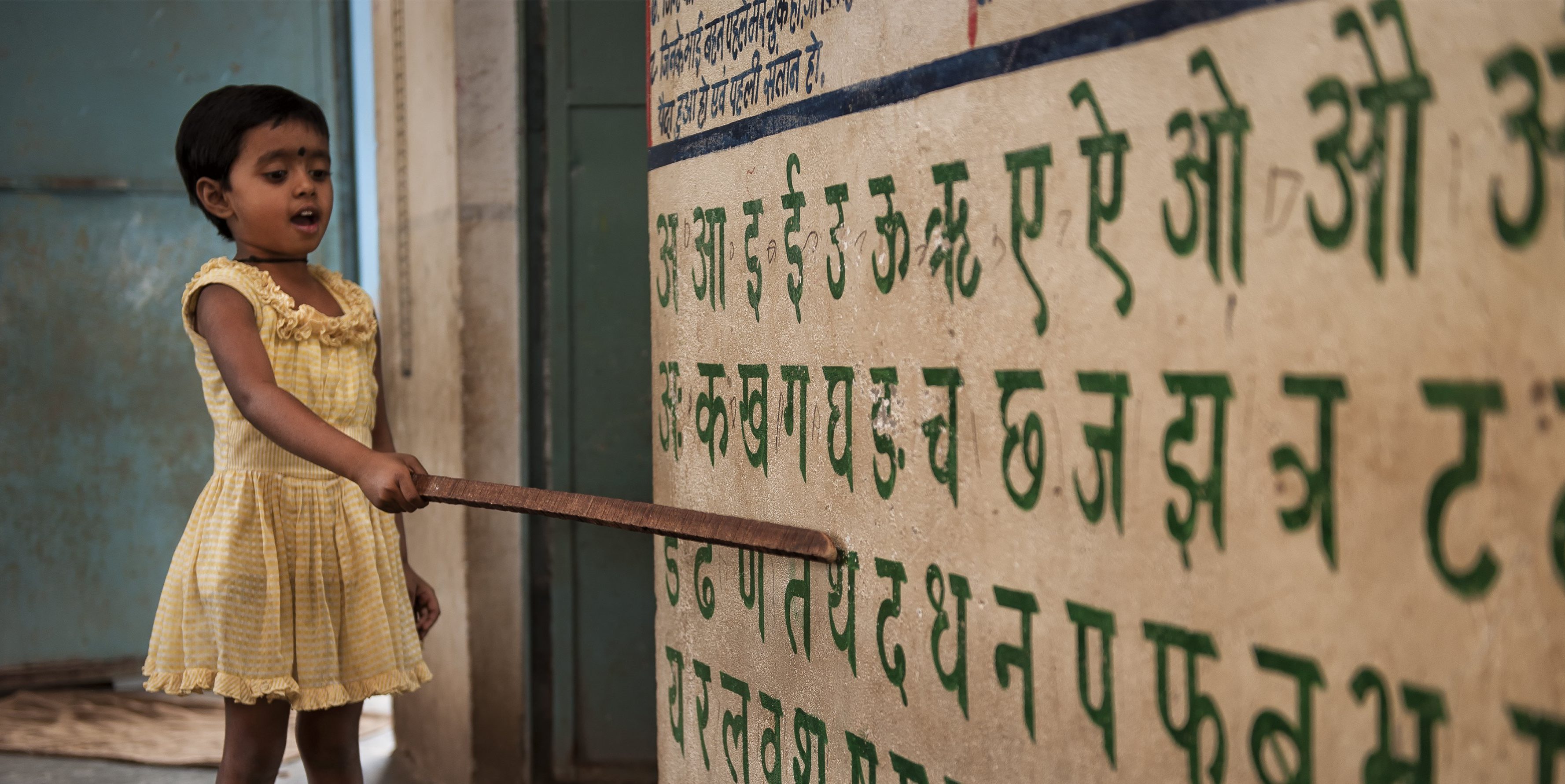 For several years, we’ve partnered with the Government of India to deliver mass school-based deworming as part of our Deworm the World Initiative. The ongoing success of this partnership has allowed us to explore opportunities to extend our impact in India. Ultimately, we settled on one promising area for further exploration through our Beta incubator: India’s national Weekly Iron and Folic Acid Supplementation (WIFS) program, which is designed to address the pressing challenge of anemia among school-age children.

Photo impressions from the preparation for the last National Deworming Day round in India. Community mobilization and promotion of the Deworming Day is important to increase coverage and get community and political buy-in for the largest, single-day community health program in the world.

Continue Reading We Are All In This Together! Community Mobilization To Promote Deworming. A Photo Blog. 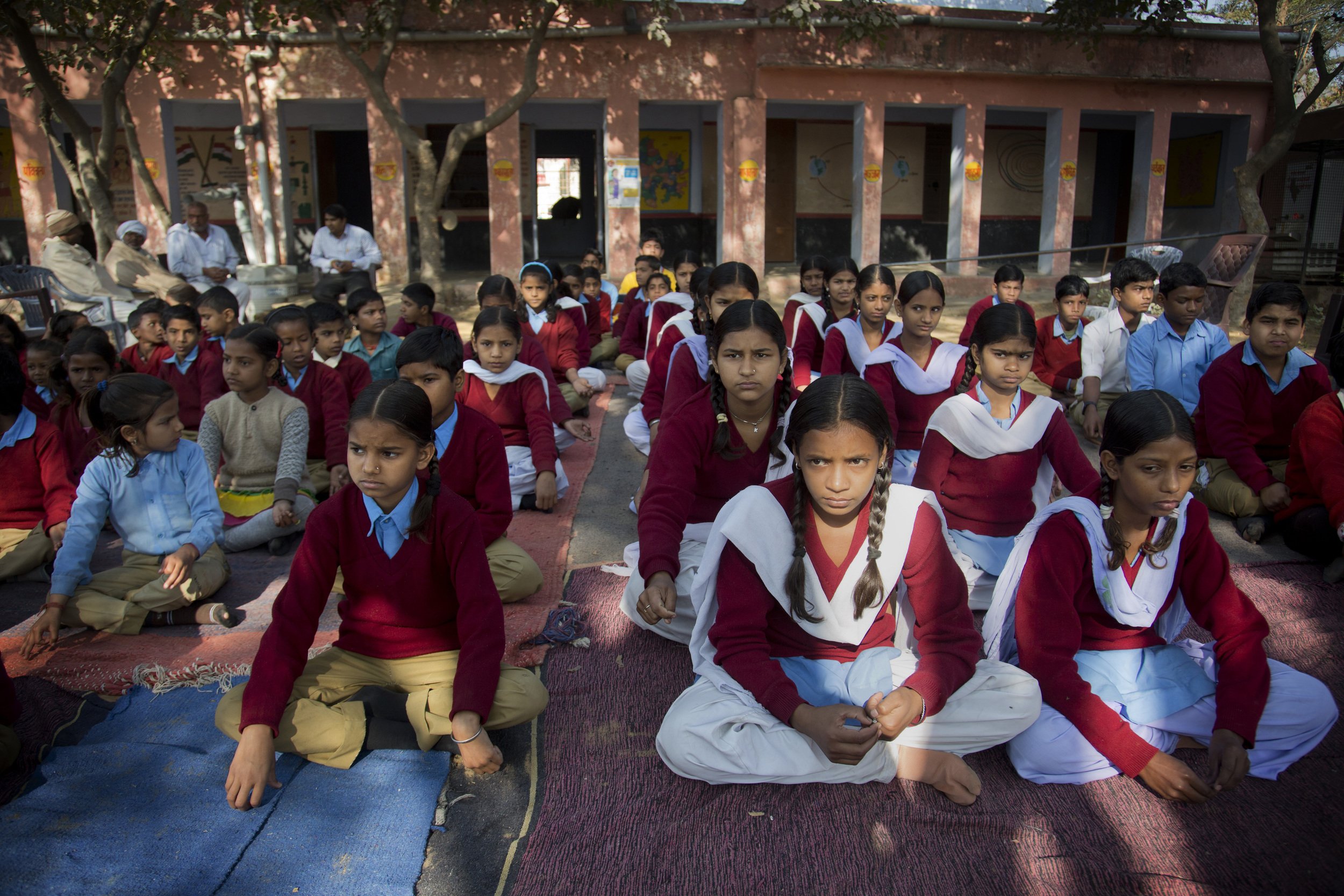