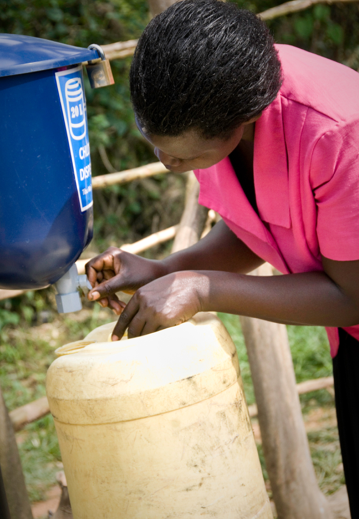 Check out this new video about Dispensers for Safe Water in Uganda, produced by our carbon partner, South Pole Carbon.  It gives a great overview of Evidence Action's approach to Dispensers for Safe Water. Chlorine dispensers are an innovative, low-cost method proven to significantly reduce water-borne diseases such as diarrhea. Chlorine disinfects drinking water while protecting it from re-contamination. Evidence Action has continued to see high adoption rates among our customers as we scale this program in Kenya, Uganda, and Malawi. Currently, over 2.6 million people across Eastern and Southern Africa have access to safe water via more than 12,000 chlorine dispensers. 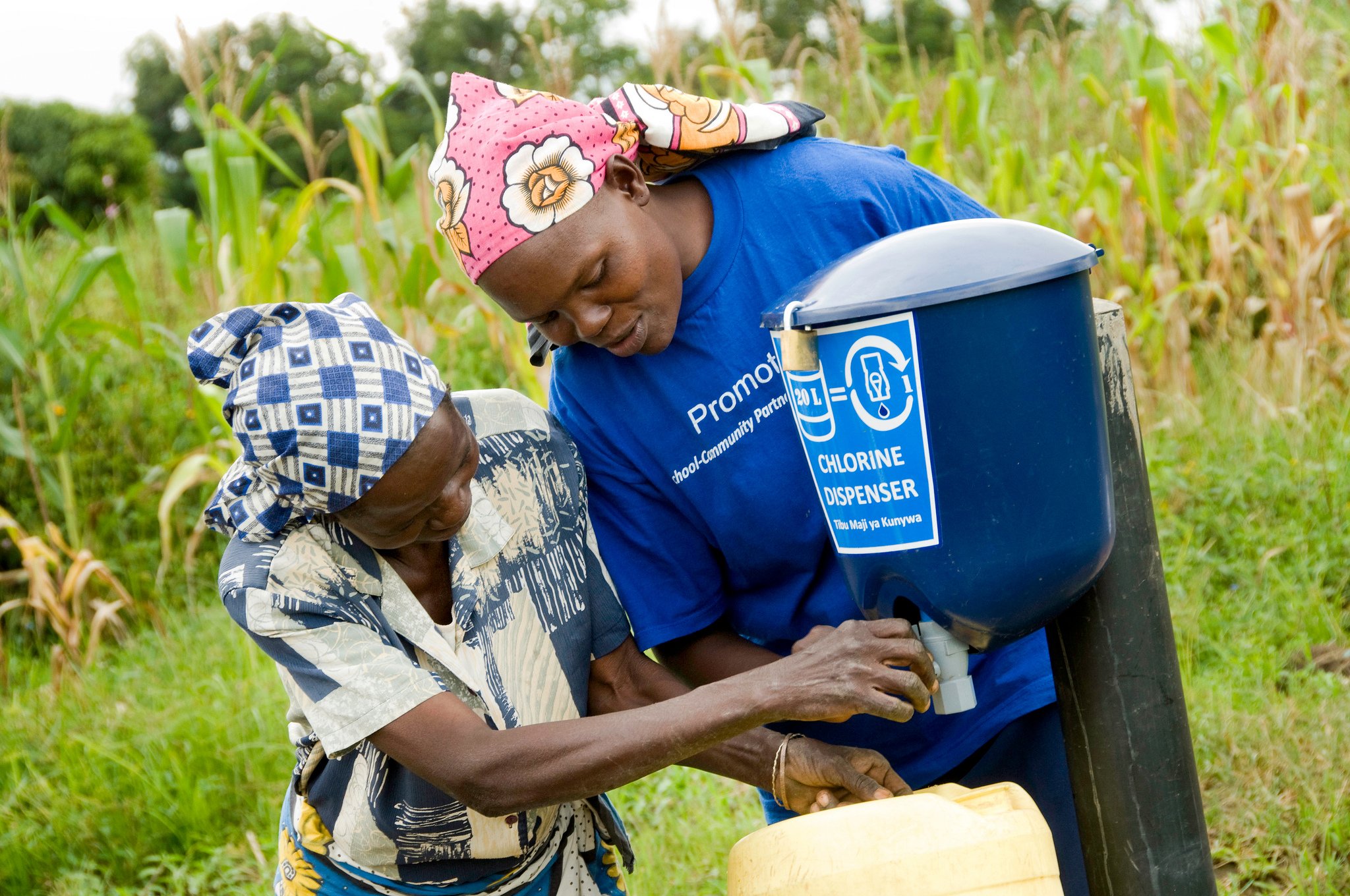 Evidence Action is proud to announce that we are now officially registered under South Pole Carbon’s International Water Purification Programme to generate carbon credits for Dispensers for Safe Water in Uganda. The project in Uganda will be jointly registered with the Gold Standard Foundation, meaning that it meets the highest standards of sustainable development for the communities in which we work. Dispensers for Safe Water, one of Evidence Action’s flagship programs operating in Kenya, Uganda, and Malawi, reduces the need to burn fossil fuels as a means of boiling drinking water. Instead, people are able to purify their water with the simple and effective addition of a small amount of chlorine directly at the water source.