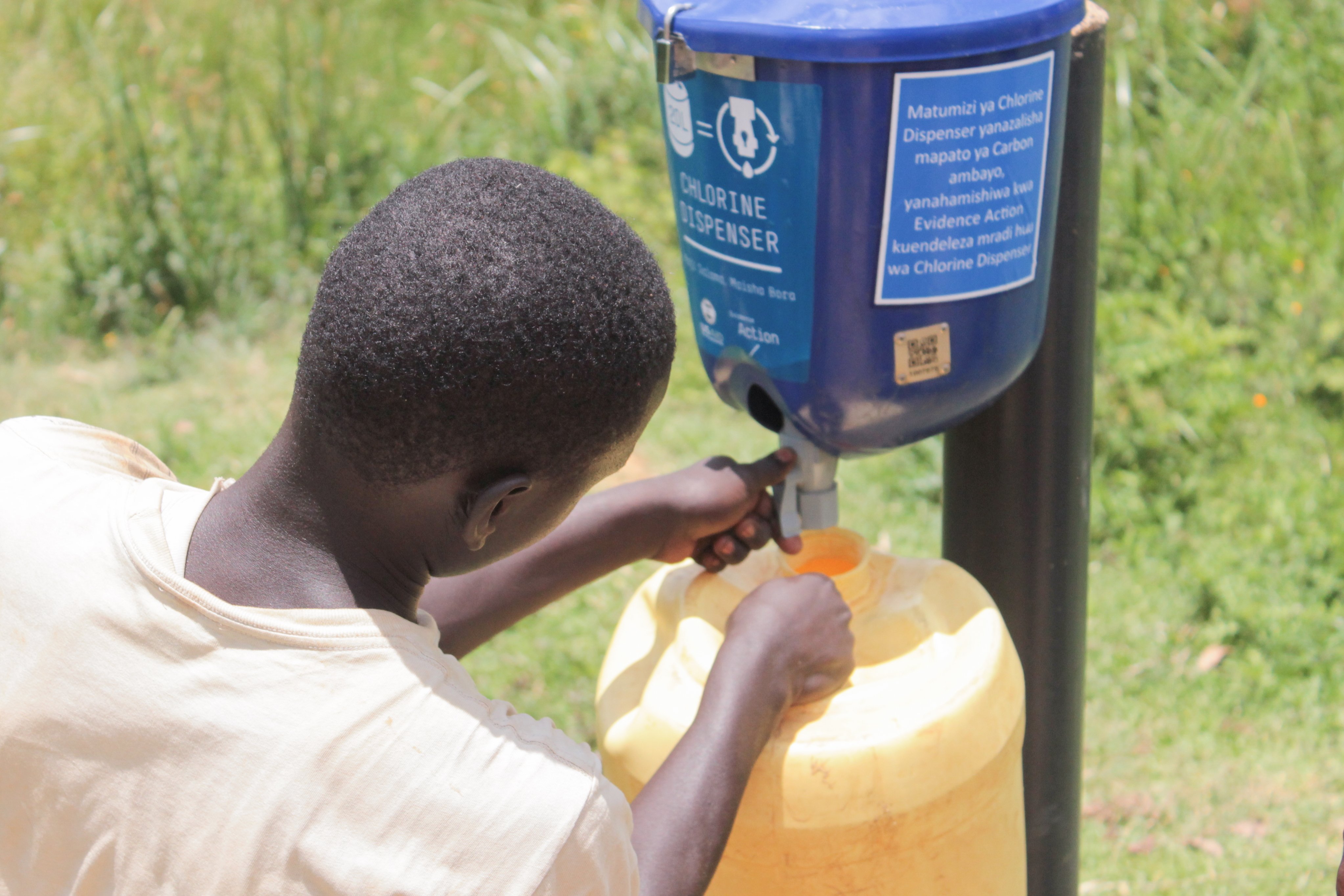 Adoption rates are the most critical success metric for Dispensers for Safe Water and as an organization focused on continuous improvement, we are always looking for ways to sustain and improve these rates. 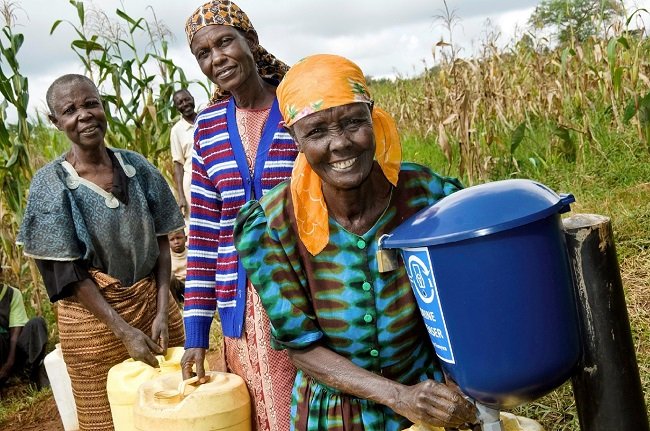 In our Dispensers for Safe Water program, which provides access to safe drinking water by installing chlorine dispensers near community water sources in Kenya, Uganda, and Malawi, we verify their use by measuring the adoption rate of chlorine among the households that our dispensers serve. Through the survey conducted in late 2017, we found that our population reached declined from 4.7 million, which is based on surveys conducted for each new dispenser installation during program scale-up from 2012-2016, to 4.0 million people program-wide today. 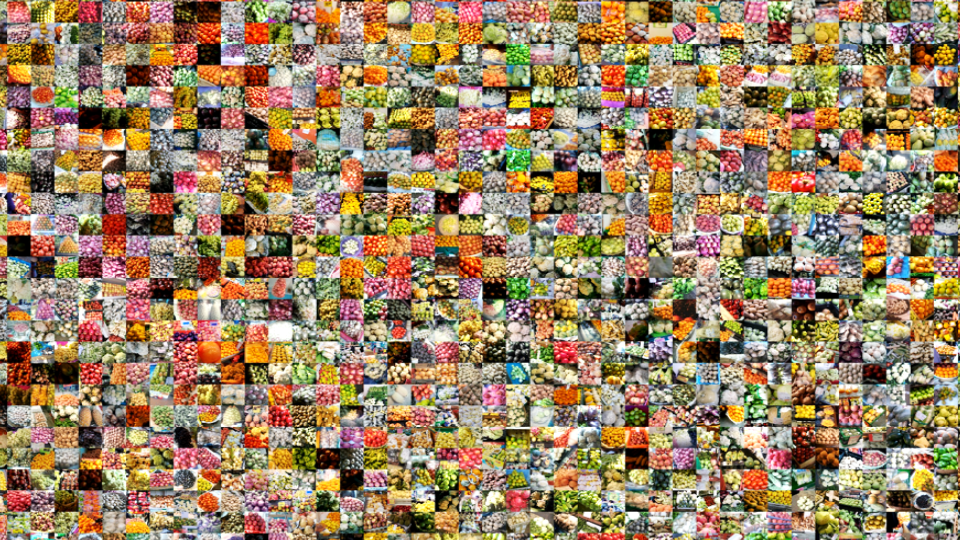 The “data revolution” is changing the world. There is vast appetite for better understanding -- and improving -- ground-level realities across the globe. In the field of global development, there is growing demand for evidence-based policy and for rigorously measured, cost-effective solutions at scale. This demand has increased the need for high quality, dynamic data across wide geographic areas, and for innovative ways of measuring economic activity and development outcomes.  Enter an exciting new partnership.

Continue ReadingMeasuring the World From the Bottom Up: Disrupting Economic Data