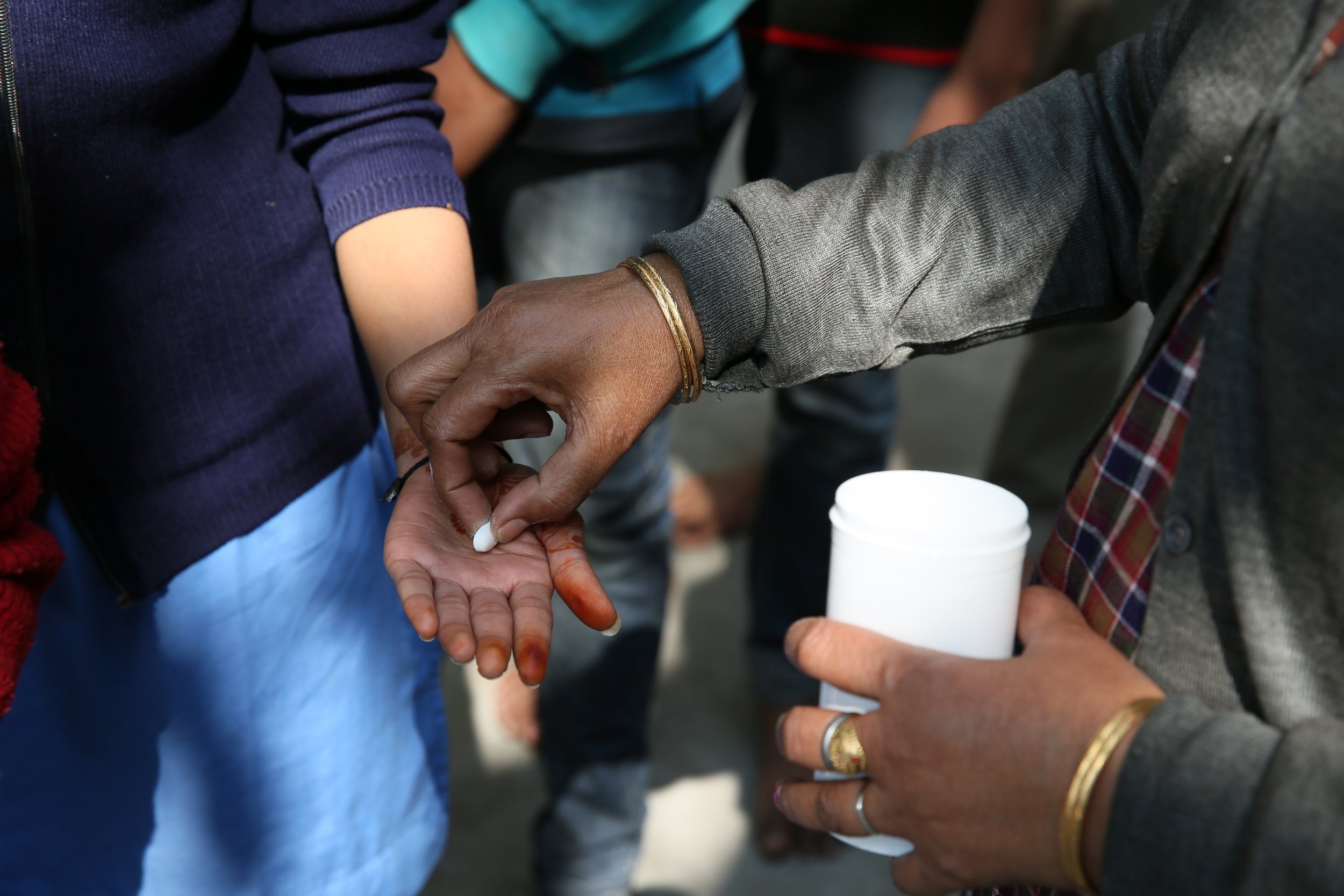 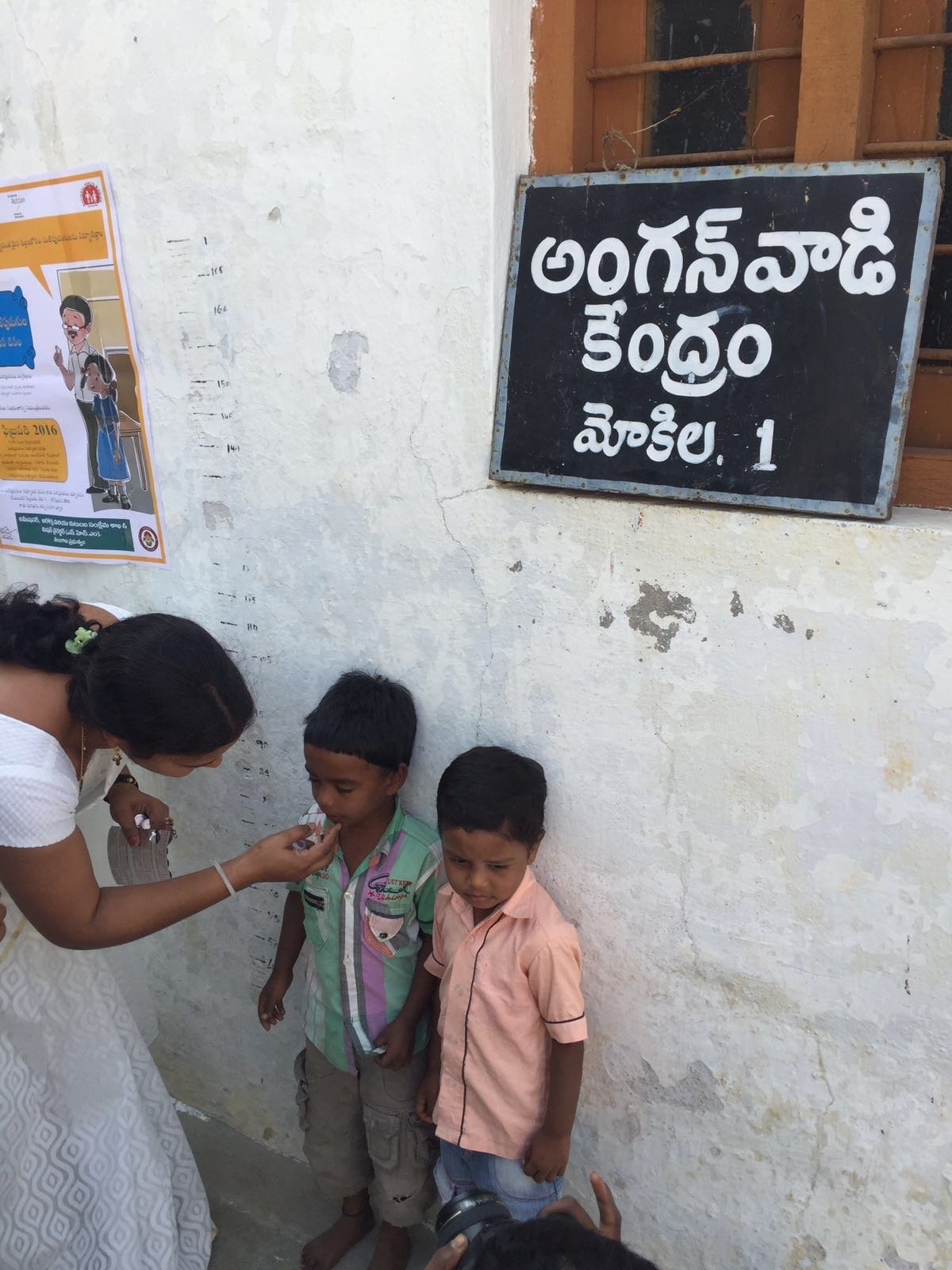 Evidence Action’s Deworm the World Initiative calculates what it costs to deworm a child in the countries where we work. We refer to this as ‘cost per child’ - a number you see in a lot of the literature on the topic. We calculated that cost in detail in 2014 but it’s time to update these numbers. Here is the current cost analysis.

Continue ReadingWhat is the Cost of Deworming? A 2016 Update.