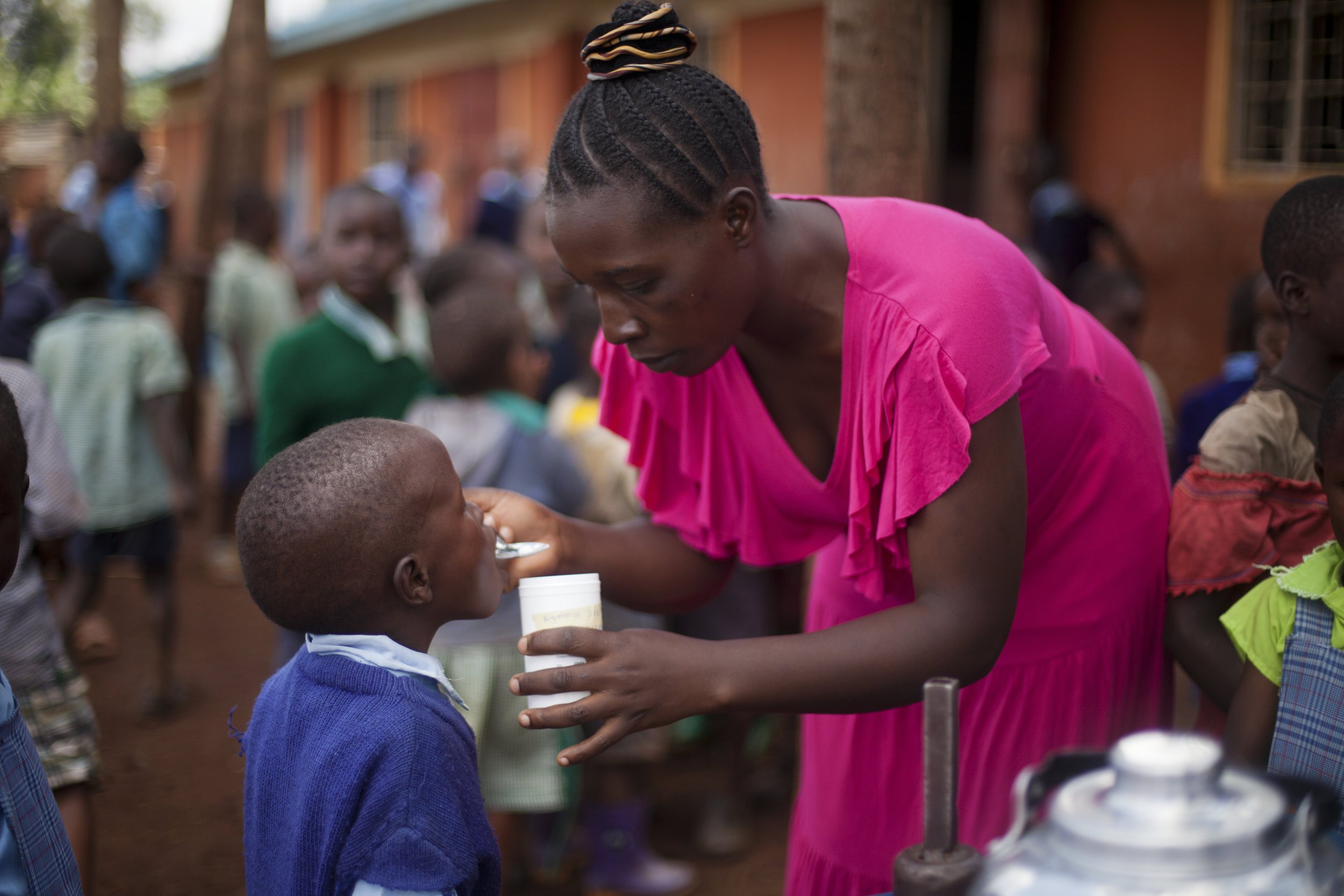 There is a difference between a low-cost program and a cost-effective program. Implementing a low-cost program is not sufficient - we want to ensure that the impacts of the program are measurable and that the benefits outweigh the costs - this is what makes a program truly cost-effective. Putting these two parts of the equation - costs and benefits - together, we can estimate the value for money of our program.