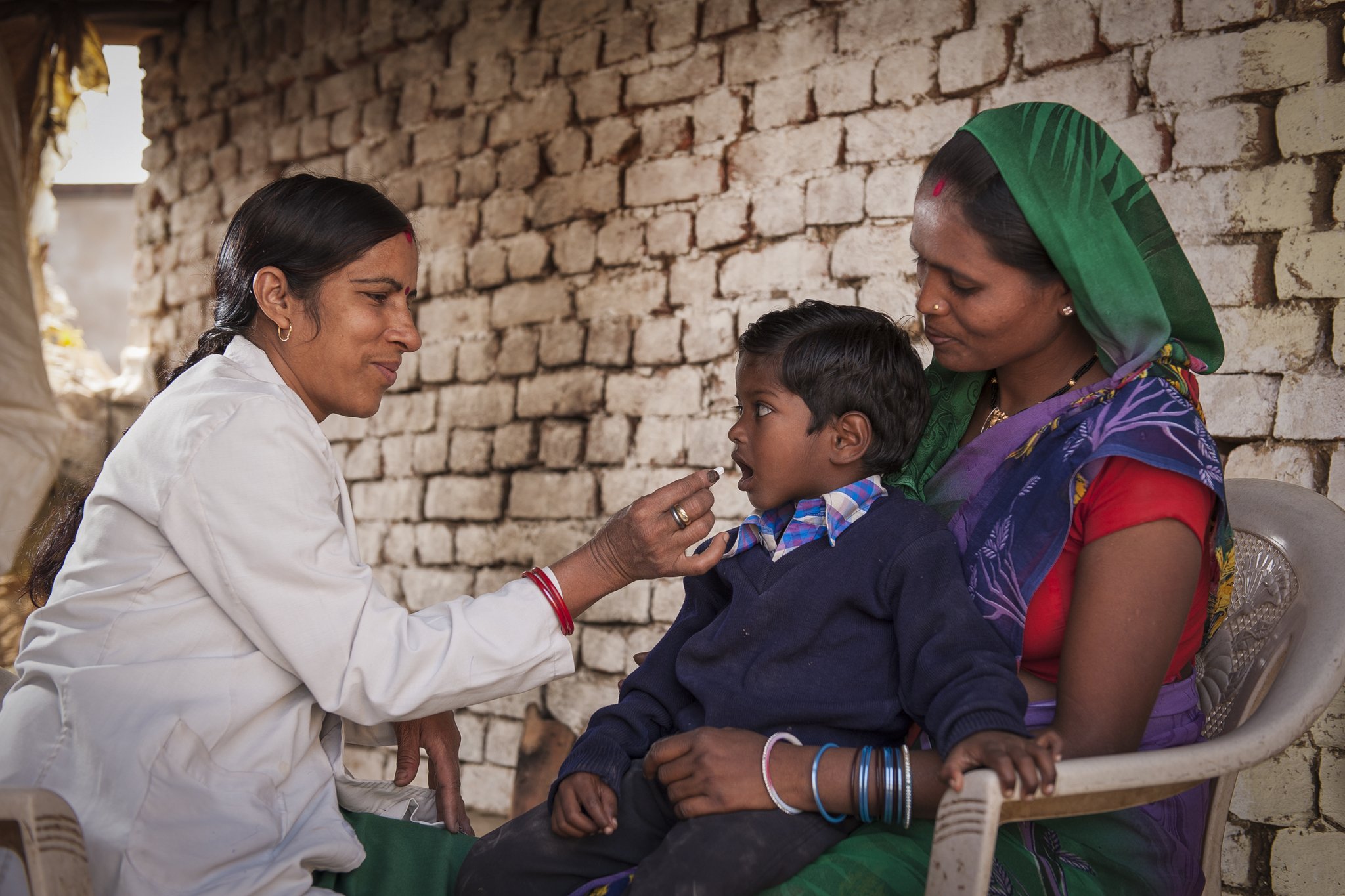 Evidence Action has been working with the Government of India to prepare for the second round of National Deworming Day (NDD) for 2017, aimed at treating children in areas with high prevalence rates of parasitic worms. The Government of India conducted NDD on August 10. Three-hundred and ten million children across 34 states and UTs were targeted to receive a single deworming tablet from their teachers across schools and anganwadis in India.

Evidence Action’s Deworm the World Initiative analyzes the cost per child treated in the geographies where we work to provide information on the real costs of deworming. Understanding how the costs per child change with scale and over time is vital for implementation purposes and as the global community and policymakers work to secure adequate resources for national deworming programs.

We know what works to deliver literacy among kids in low and middle incomes countries. The only question now is how do we act on this knowledge. At Evidence Action, we are putting this rigorous evidence to work through Winning Start—a project that aims to improve student literacy and numeracy outcomes by pairing post-university youth volunteers with remedial students.