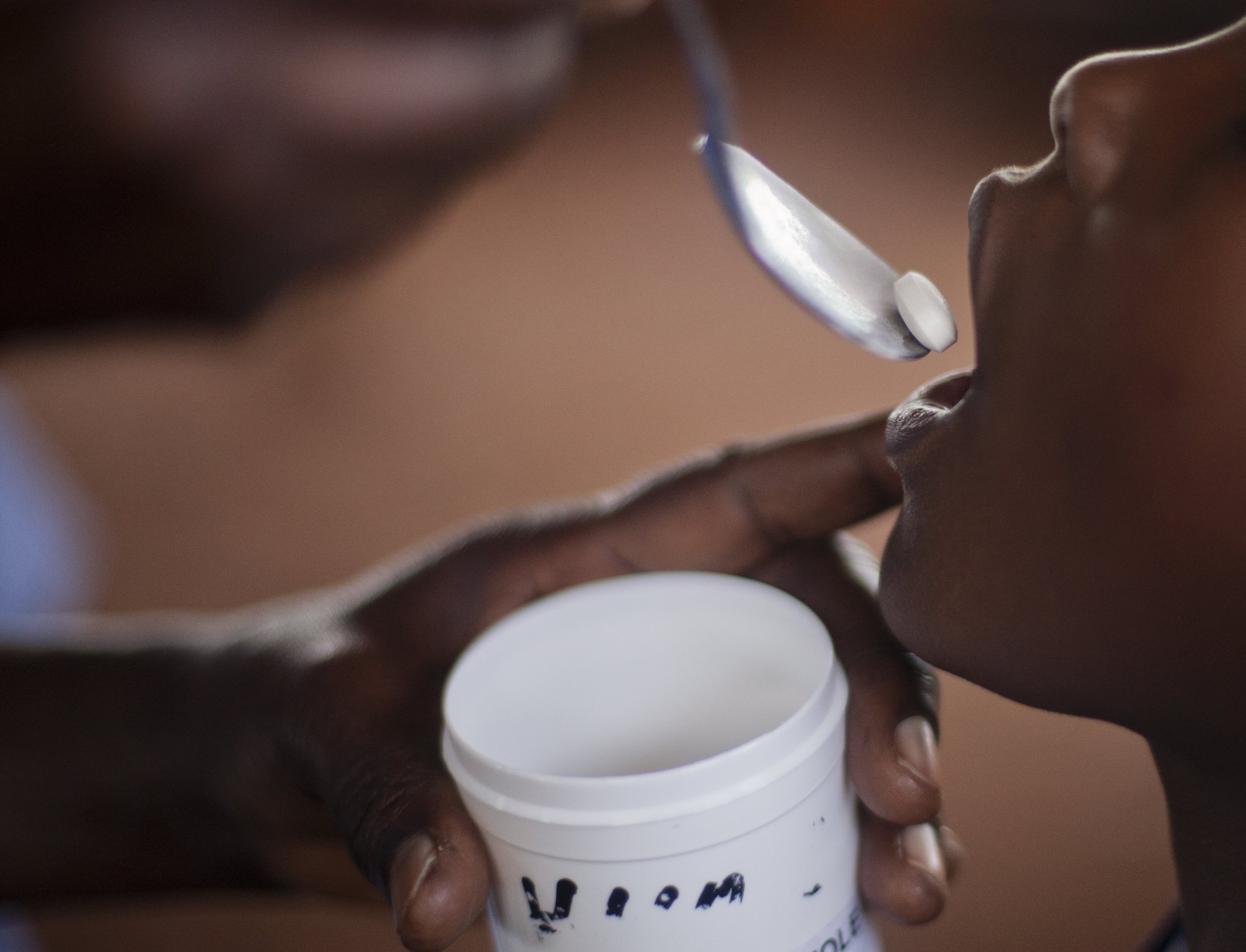 The case for mass school-based deworming in endemic countries stands on two legs: First, the body of rigorous evidence that supports mass deworming as a cost-effective intervention. Second, mass treatment without first testing for infection is cheap, safe, and an efficient strategy for reaching lots of kids quickly. Claims in a recent paper by Calum Davey and colleagues and the Cochrane Review by members of the same research group that have been picked up in the press are based on flawed analysis, and could threaten an emerging public health success story.

It is with lots of pride and no small amount for sadness that I am announcing that I am moving on from Evidence Action. Effective August 2015 I will be the first CEO of the new  Global Innovation Fund.  Evidence Action today is a strong, competent, visionary, and solid organization ready to enter its next phase. It is so effective and competent thanks to the tireless work of its amazing staff worldwide. You have my deepest gratitude and I will be proud to watch you all make the world better for millions of people from my new perch. Thank you also to the thousands of supporters of Evidence Action. You have given your money and attention to our work, and you have made it possible. 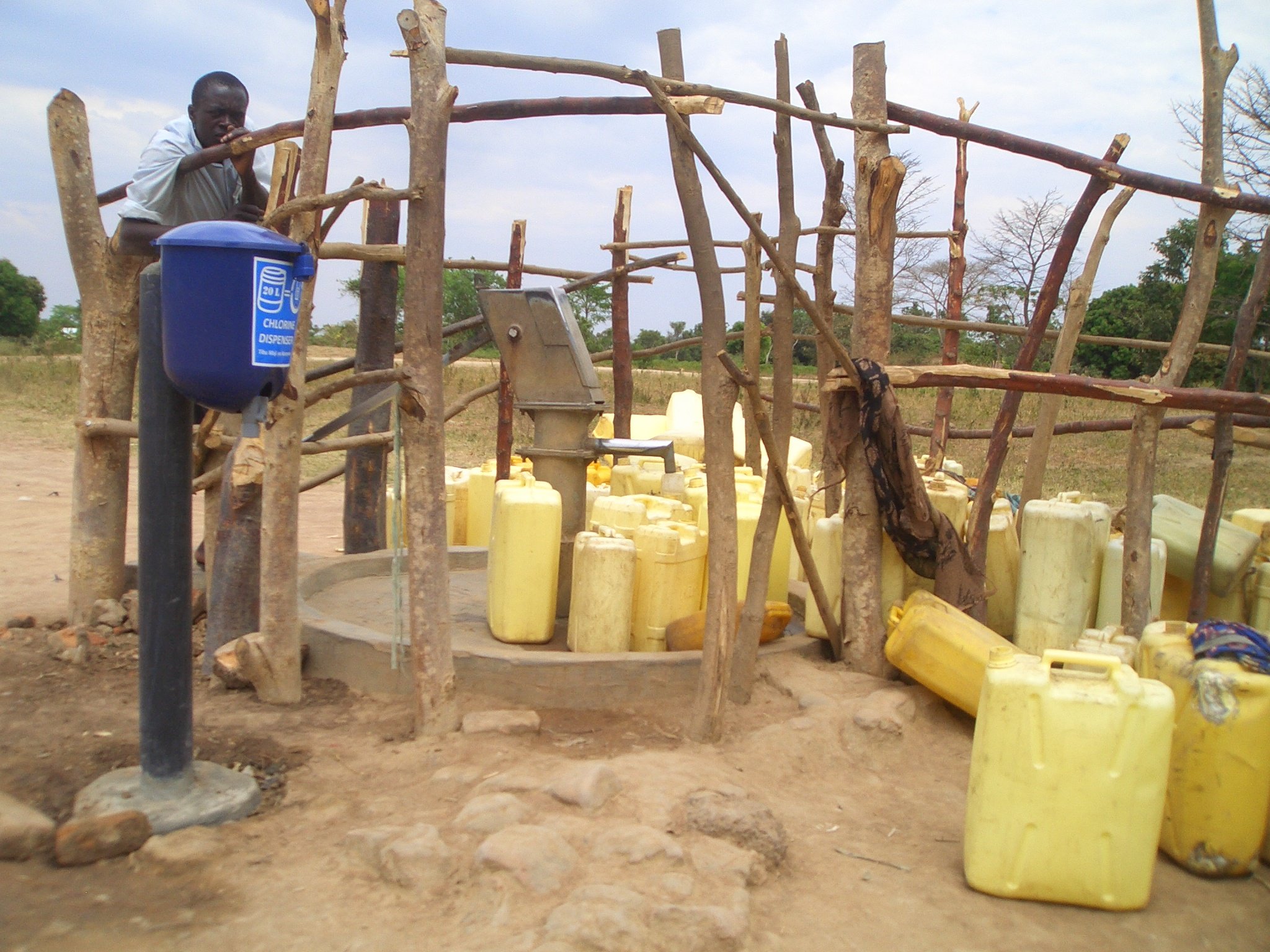 At the beginning of the year, our adoption rates for Dispensers for Safe Water in Uganda were low. We needed to figure out what was happening and how to turn this trend around quickly. Here is what happened and what we did - in the great turnaround of 2015.