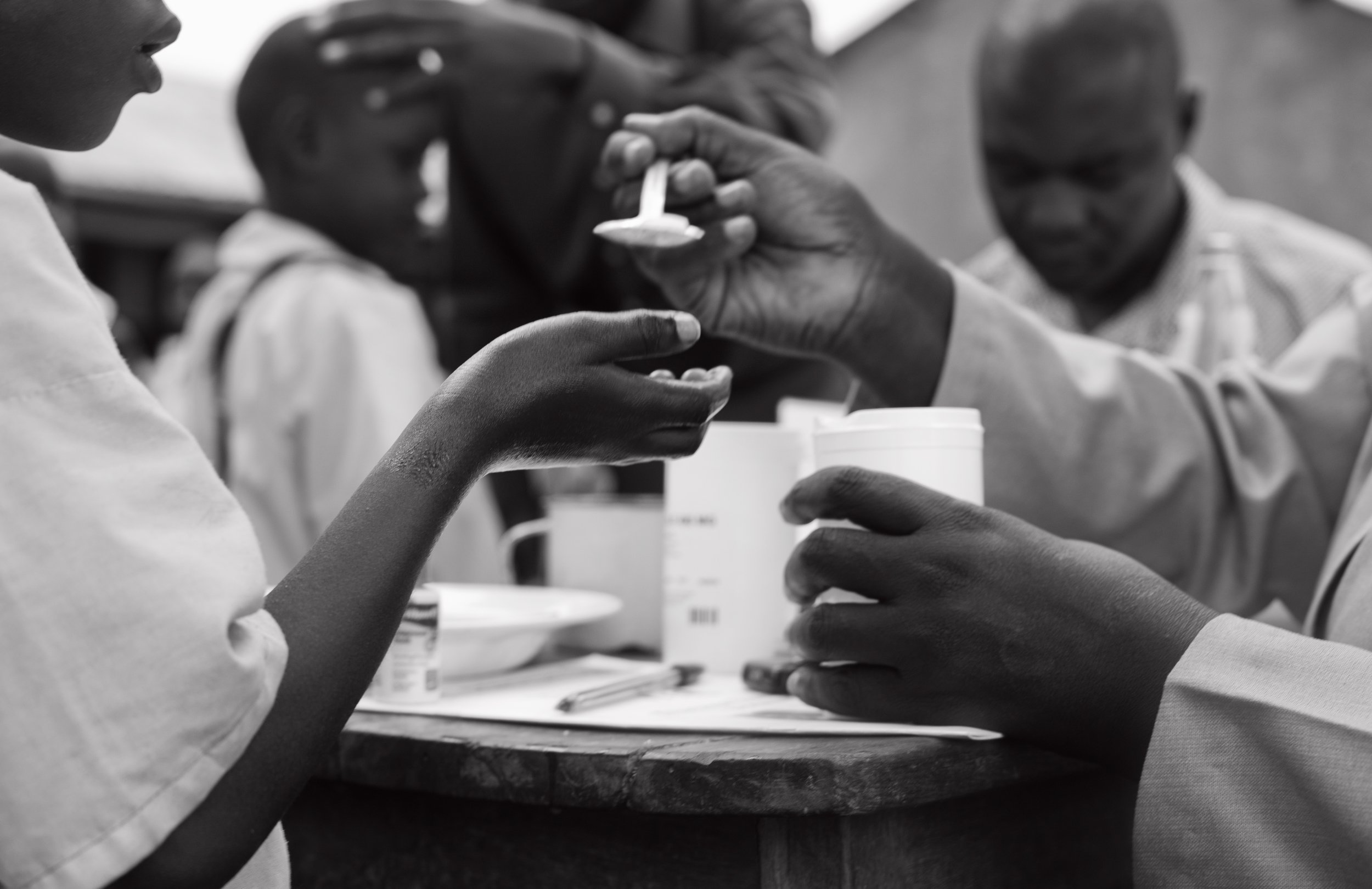 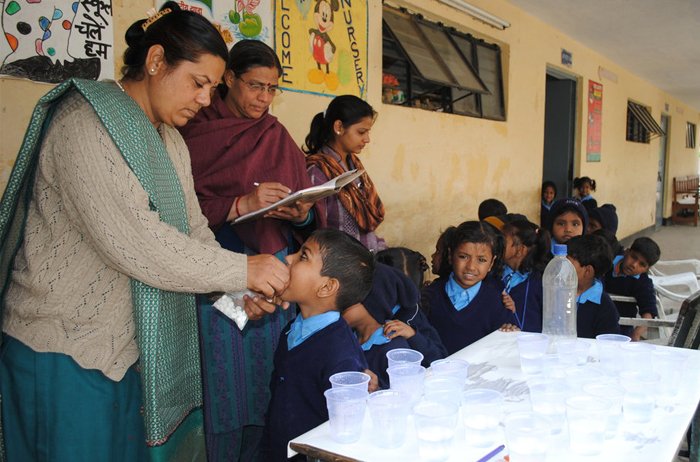 Intestinal worm infections are among the most widespread diseases globally today that affect more than a billion people especially in low-income countries. These parasites--roundworms, hookworms, and whipworms--affect especially school-age children, causing malnutrition, fatigue, and even organ damage and internal bleeding. Periodic and presumptive mass treatment of every child is inexpensive, considered very safe, and is recommended WHO policy in areas where worms are endemic. A number of countries have made school-based deworming part and parcel of their national health and education policies.

Yet, some have argued that the WHO recommendation of mass treatment of everyone in an affected area is not supported by enough evidence. 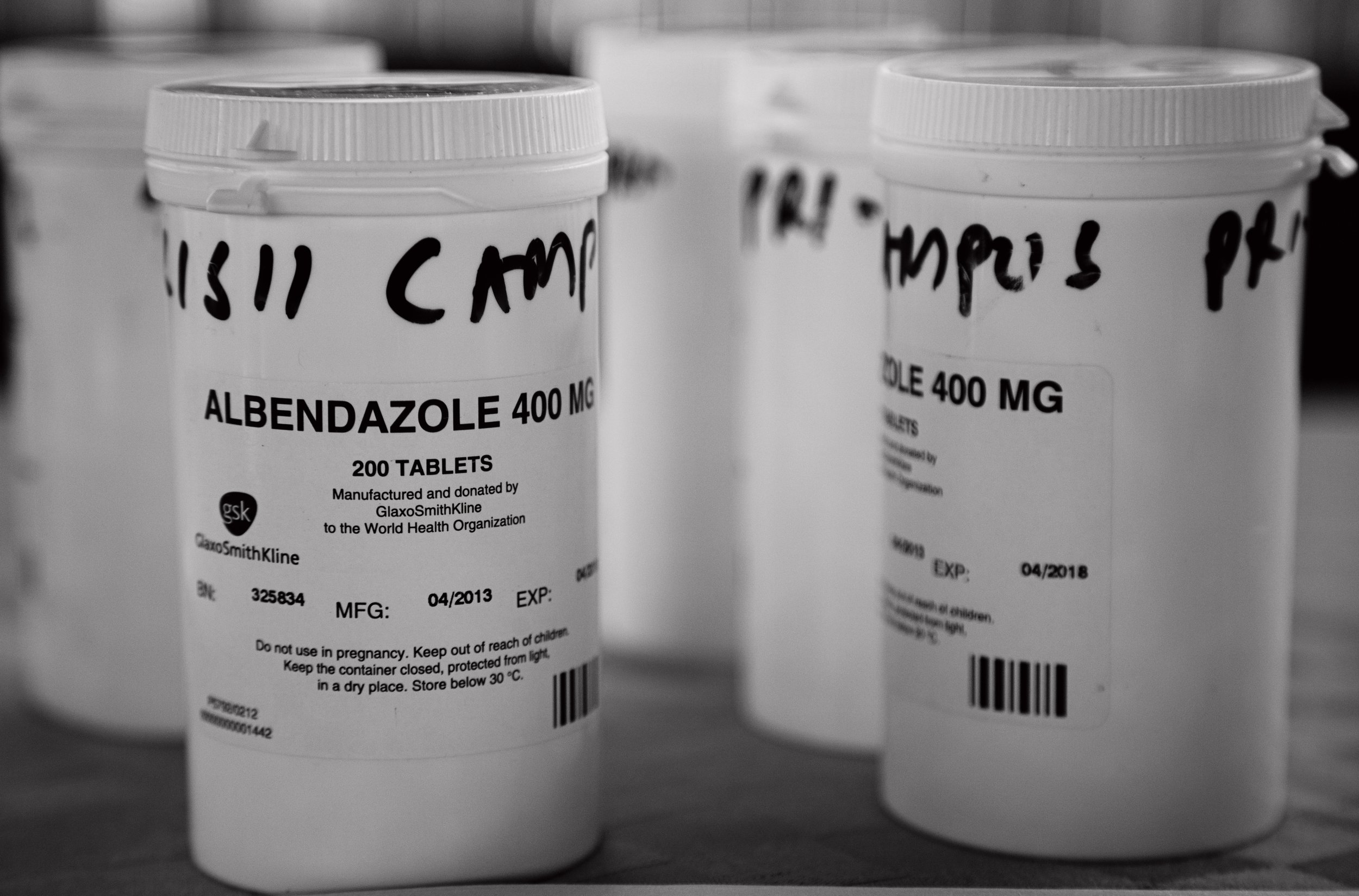 Evidence Action is pleased to announce that we have joined the STH Coalition, a new group of organizations focused on reducing the public health threat of soil-transmitted helminths (STH) worldwide. Soil-transmitted helminths --intestinal parasites such as roundworm, hookworm, and whipworm-- affect the health, education, and livelihoods of over one billion people worldwide. The World Health Organization has set a target of reaching 75% of all at-risk children by 2020; yet only 32% of children received deworming drugs in 2012. Given the magnitude and complexity of the challenge, we at Evidence Action believe that a cross-sectoral, collaborative approach to addressing STH is essential.