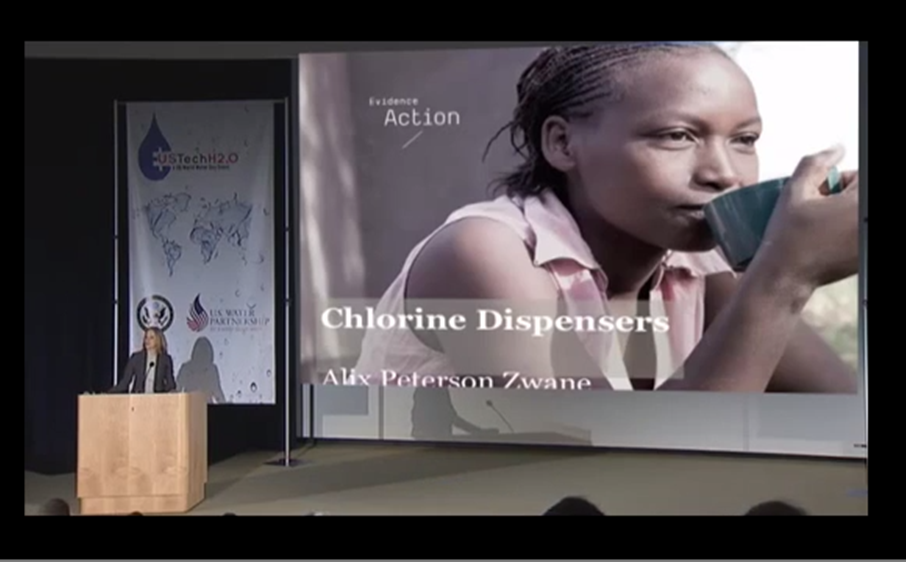 Evidence Action's Executive Director Alix Zwane spoke at a World Water Day event hosted by the U.S. Water Partnership recently. She expressed the need for knowledge transfer from research to large-scale action and…

Continue ReadingResearch to Action: The case for Dispensers 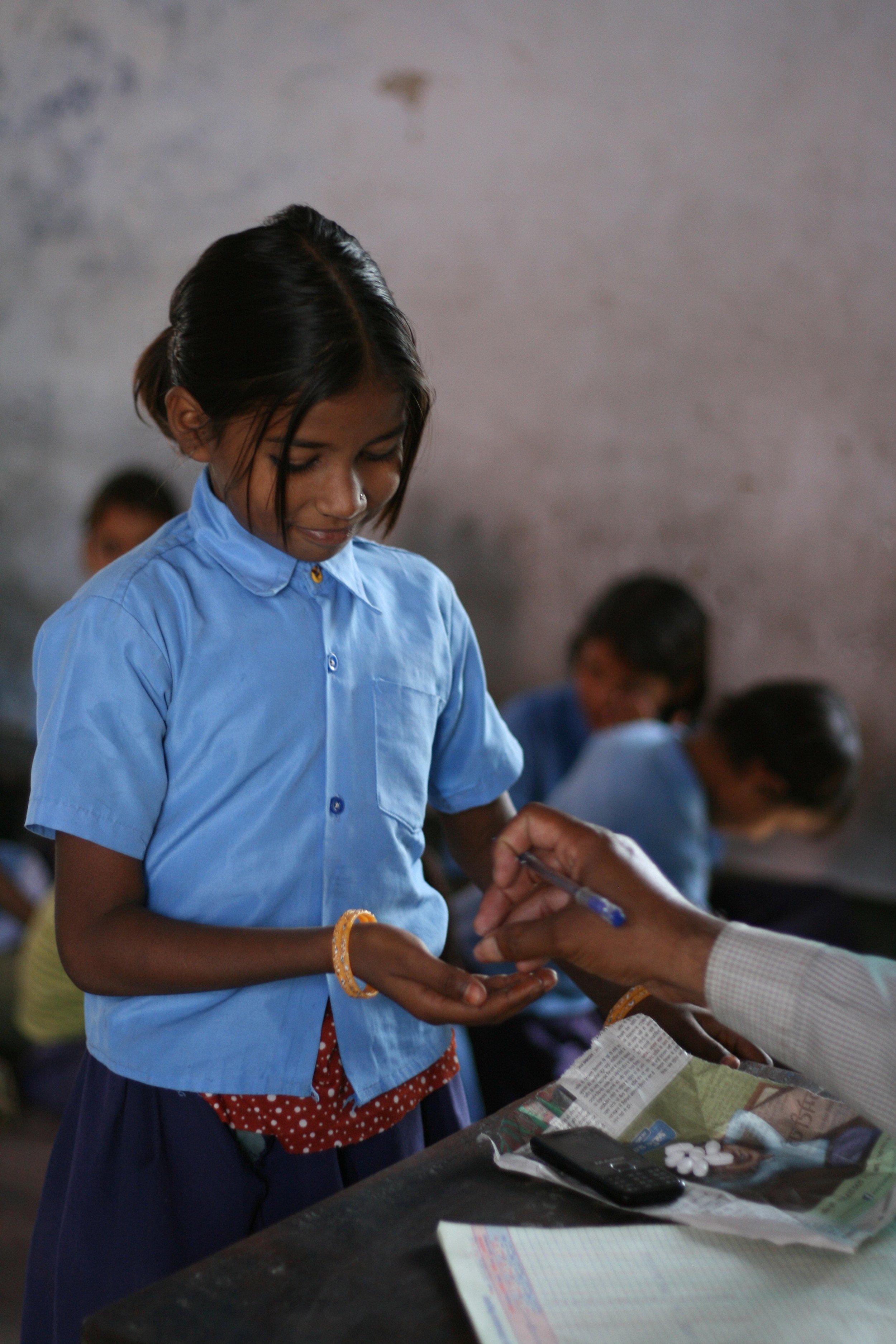 Good Ventures provided $1.5 million to Deworm the World Initiative at Evidence Action, based on GiveWell’s recommendation of Deworm the World as a top charity for 2013. These funds were donated by Good Ventures to “cover around 75% of the minimum level of funding that GiveWell would like to see its recommended charities raise during the 2013 giving season.”

In the spirit of openness and transparency that GiveWell practices, the purpose of this blog post is to share how we are deploying the Good Ventures grant resources.